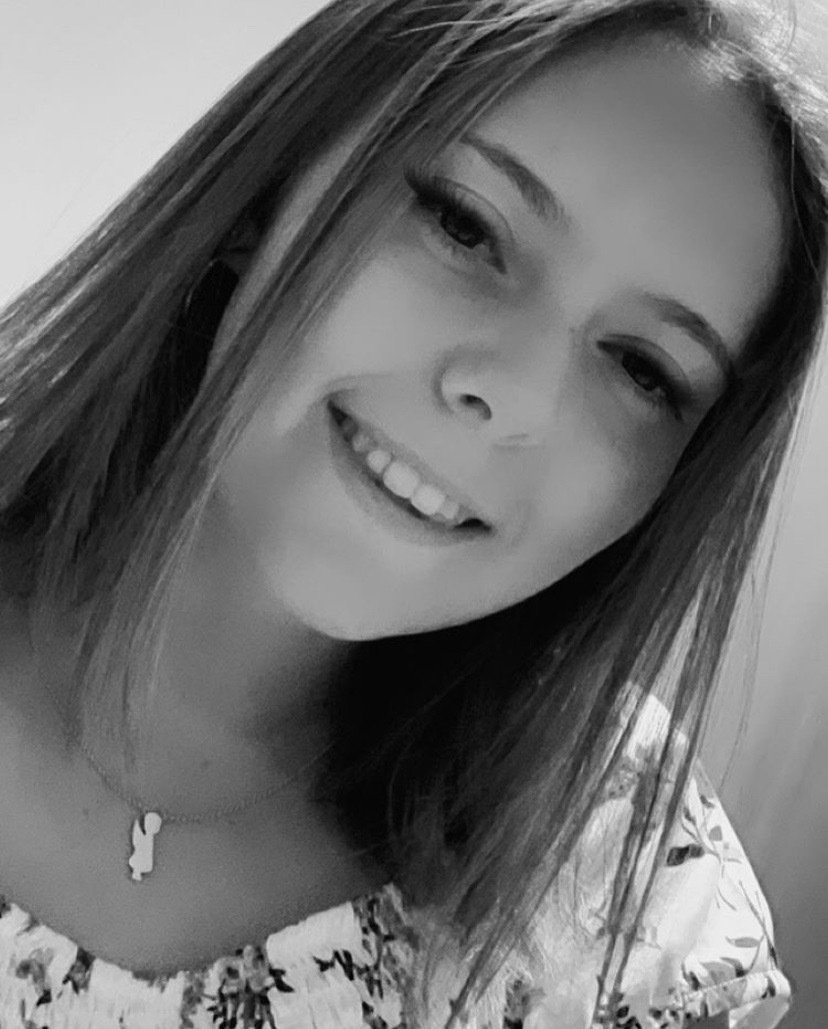 It all started with a girl

with the dream to leave a mark on the world.

Being mistreated for years, for accepting the help she needed.

She turned it down, all of it. The canes, computers, magnifiers.

because she just wanted to be a regular teenage girl

Throughout the years of high school she struggled,

she strained her eyes so much, just to fit in.

She damaged them so much.

One day she woke up & couldn’t see at all, not even the posters on her wall.

This was the first time she felt scared about not being able to see.

She was rushed to hospital & told if she was lucky

it would reduce a bit in few weeks time.

It did, but a significant amount of vision was lost.

She carried on as normal,

as time passed, the thought at the back of her head was

“should I accept it”

her sight was more important than fitting in.

And so when she started college that all changed.

accepted that she might not make any friends in college.

She was right, she didn’t make any friends.

All she had was one friend from her old school

who was in one day a week,

the other days she just sat by herself &

did her work instead of eating her dinner.

At her next hospital appointment she was told

by the rate her vision is deteriorating, it could be

So she decided she needs to leave her mark on the world before it's gone.

And so she started a YouTube channel, she was good with technology

and she loved cameras so it fitted perfect,

a long lost dream to put herself out there, one last chance to let

the world see her before she can’t see the world.

And so it begun

The journey to no vision

Defying Stereotypes
I BUILT MY SITE FOR FREE USING